Mulch is one of the most widely used landscaping products available. For good reason too. Mulch is inexpensive, natural, and beautiful. That’s a solid combination that leads to a very popular product.

People all around Simcoe, Port Dover, and all of Norfolk County use mulch on an annual basis to keep their gardens and landscapes fresh and vibrant. 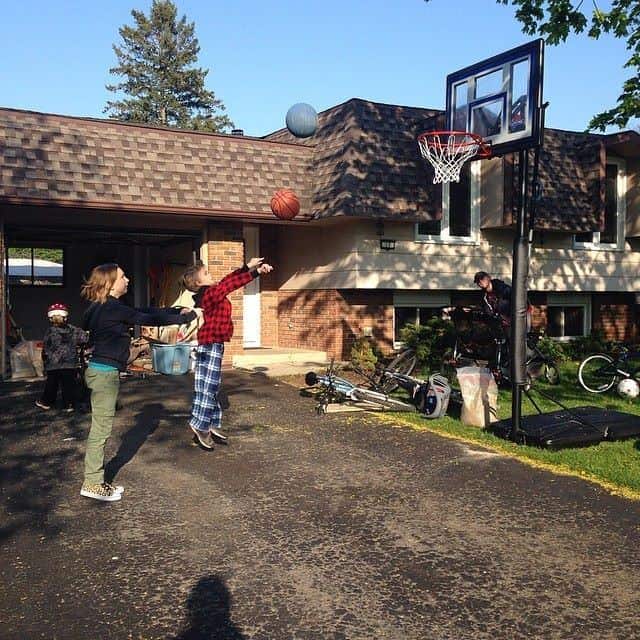 A Brief History of Mulch

Mulch, in terms of application – (That is the act of covering one’s garden bed – flowers or veggies – with some type of product to both inhibit weed growth, and encourage moisture retention) – The application of mulch, or similar products has been around since basically the caveman days.

There have been sites uncovered or unearthed that exhibit the demonstration of rocks used in gardens as noted above. As a way to stave off predatory plant life such as weeds, as well as fend off over intrusive sunlight. 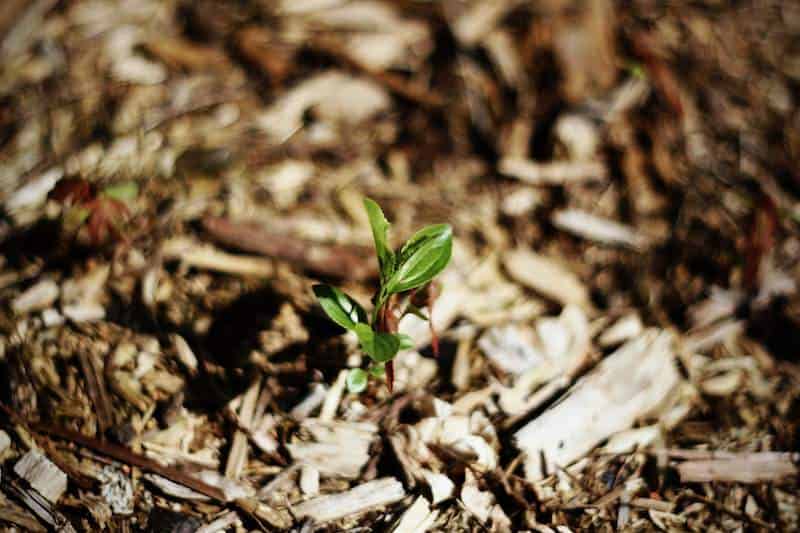 The covering that mulch provides is so good at what it does, that it is reason enough for the act of ‘mulching’ to be a part of human history for as long as we can track in the agricultural record at least.

Mulch is protective on so many levels, it’s a wonder there isn’t a class on it at our local schools here in Simcoe and Port Dover.

How do Norfolk Families use Mulch Today?

In places like Simcoe and Port Dover, we see patterns of mulch usage that goes right along with the way the rest of the western world is using it.

As I recall my own personal usage of mulch, it was in both my front yard, and my back yard. Let’s take a closer look at how the two different yard locations differed from one another.

Mulch in the Front Yard

There’s not a lot of action in my front yard. It exhibits much of the same boring square footage as most Simcoe based front yards. Up to and including one of those new power company boxes that is now embedded in my front yard. THANKS Hydro One.

When I went to Harold Pepper and Sons a couple years ago to gather some mulch and other landscaping supplies, the take home was enough to do the job I intended. I was looking to cover the soil area that is right in front of my basement windows. 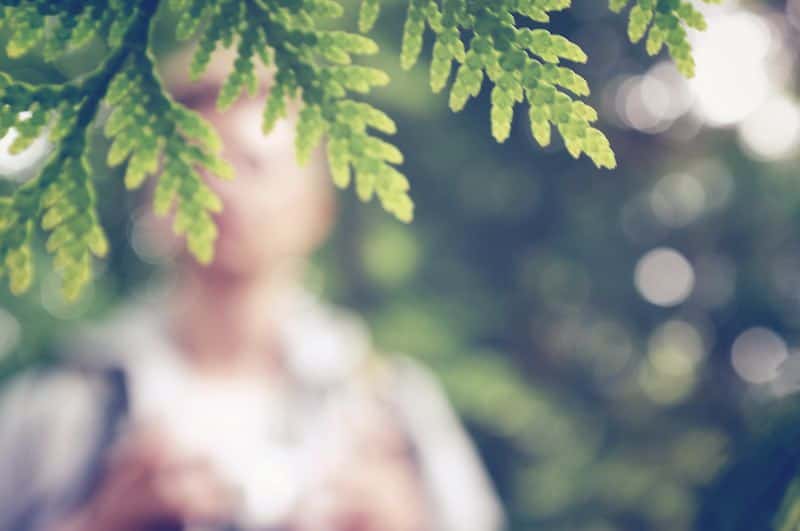 The many bags of red cedar mulch that I bought to cover this front lawn area were enough. Some say you ought to put on two to four inches of mulch on a new garden/soil area. I’m not sure if I made it quite to that depth level, but the end result was enough to work for me and the misses.

The red cedar type of mulch at first is very vibrant, my only problem with it, however, is that after a couple years it starts to fade down in color. Though, I suppose for a natural garden and organic product such as mulch, I shouldn’t complain.

The alternative is to consider a product with chemicals and additives that I would rather not have as part of my landscape in this fine town of Simcoe. 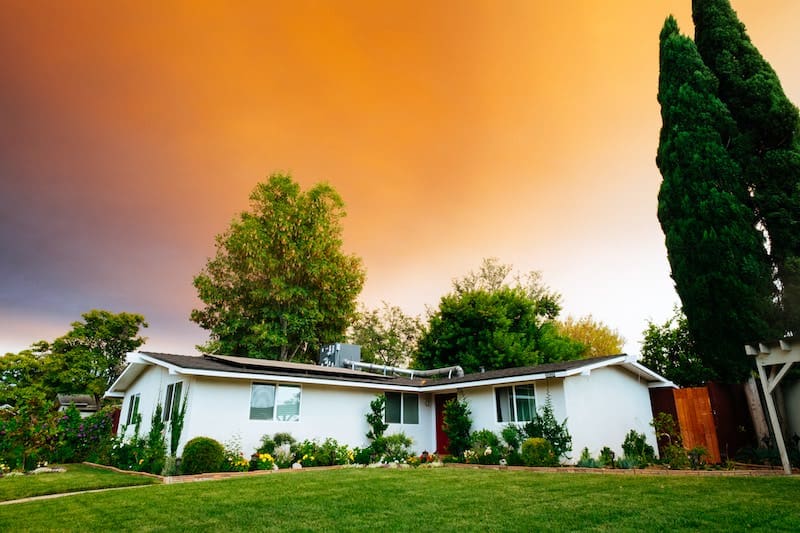 More Organic Cedar Mulch in the Back Yard

Look, I’ve got to clear the air, landscaping was never quite my thing. I was never the green thumb… Or brown thumb? I’m not sure what the accurate gardening nickname is. As far as getting outside and doing landscape work go, I’m happy to just be able to find something that looks good, and is easy to lay down on the ground.

The landscape products that I’ve opted to put down make all the difference in the world.

In my back yard, it’s almost as wide as it is long. However, the area in question is just a thin strip along the left – or North side – of the yard. There’s a sienna pressure treated fence that borders that particular side… A nice division from the neighbors.

We have several types of trees and bushes along this side. The idea is that the mulch will become a base all along this edge. It ends up looking glorious in the end, but perhaps I’ll let the pictures of the yard speak for themselves.

As with most of these type of outdoor activities, I was the one doing most of the physical labor while my wife was directing me. Put this here, and put that there… I’m sure it’s familiar even to you.

I would use my utility knife to cut open the top of the bag, and then I would just shake it out across the area. Repeat this by 12 or 14 times, and you’ve got enough supplies to cover the area.

I think the mulch we bought was organic. We try to always keep things untainted as such. It’s the best thing we can do for our gardens and our planet.

Why Didn’t I Choose Certain Other Landscape Products?

I’ve made it pretty clear that I opted for the red cedar type of mulch. It really looks great, and sure after a couple years I’ll have to reapply, that’s okay. I decided to use red and not black mulch because I felt like black type might even be shorter lived than red.

I picked up all of my supplies at Harold Pepper and Sons, it’s just outside of Simcoe, on the way to Port Dover. I always prefer to choose a local family owned landscape supply store rather than a big box store like Lowes or Home Depot.

Sure they all carry similar types of products that will all be great for my exterior projects… There’s just something about supporting a business that’s been thriving in Simcoe since 1940. That’s one timeline I’m happy to be a part of.